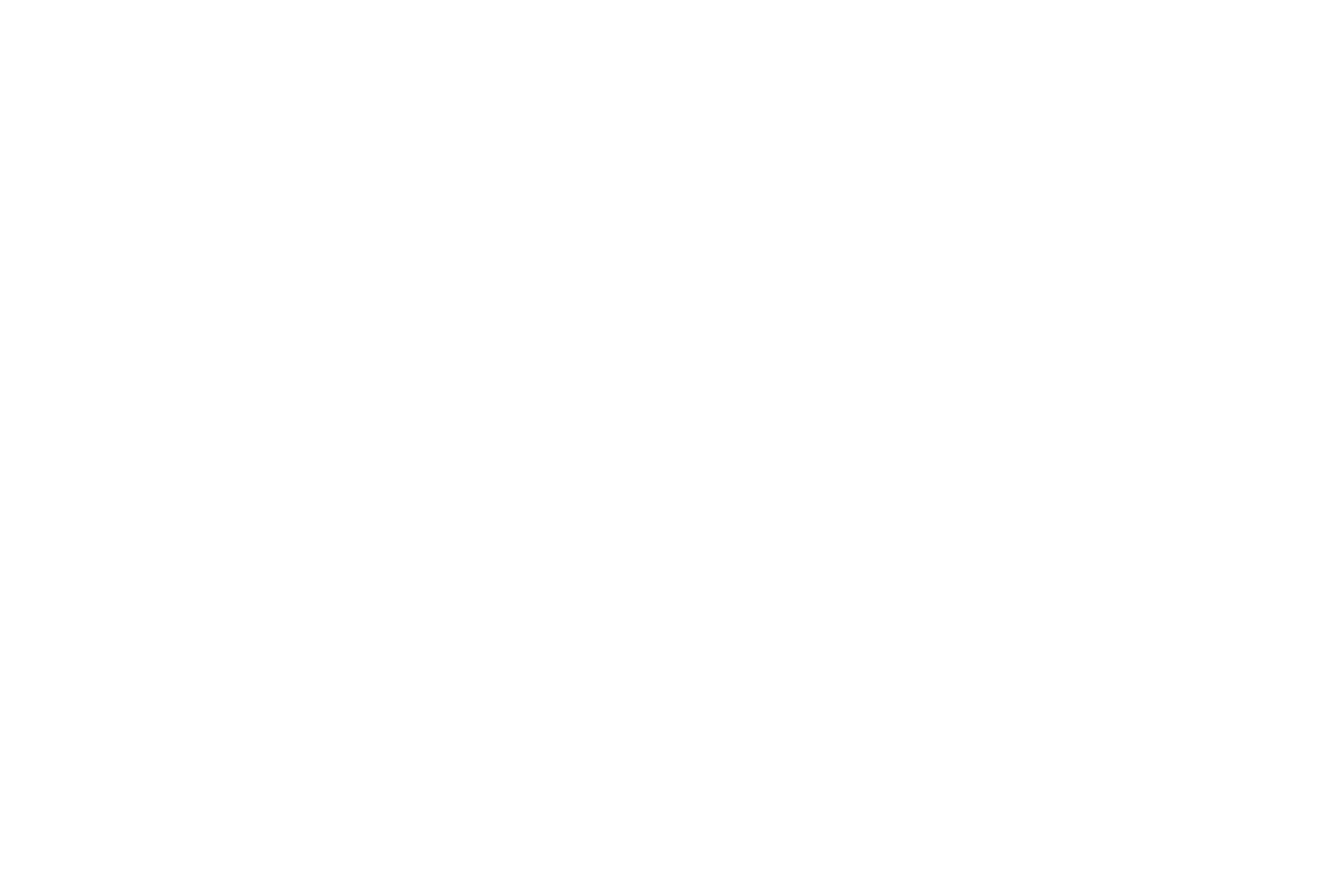 The seventh edition of ECOS, International Festival of Early Music of Sierra Espuña (Murcia Region) will be held on the weekends between August 25 and September 10 2022 in the six municipalities of Aledo, Alhama, Librilla, Mula, Pliego and Totana.

ECOS Festival of Sierra Espuña received the REMA Award in Dublin for the ‘Best development program for artists’. The award recognized their ECOS Labs, an initiative that began in 2020 due to the pandemic and has been recovered in the 6th edition of the festival thanks to the University of Murcia.

Through this award, ECOS Festival of Sierra Espuña demonstrates its commitment to emerging ensembles, young talent and internationalization. ECOS Labs is a program developed by Jorge Losana and David Gutiérrez. 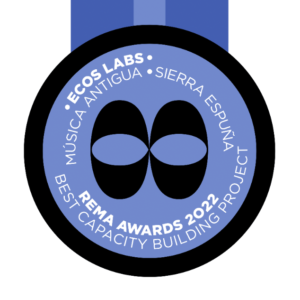 The ECOS Festival of Early Music in Sierra Espuña, organized by the Early Music Project together with the Sierra Espuña Tourist Association and the University of Murcia, has been held annually, since 2017, in summer in the Region of Murcia, specifically in the municipalities of Aledo, Alhama de Murcia, Librilla, Mula, Pliego and Totana.

The festival’s objectives are to achieve high musical quality, attracting music professionals both nationally and internationally, enrich the tourist and cultural offer of the Region of Murcia, as well as promote the enhancement of municipal and regional heritage.

In ECOS concerts, nature, Heritage, children’s activities and tourist experiences around ancient music coexist. All this is also complemented by ECOS Labs, a series of training and complementary activities that seek to attract young professionals specialized in early music from all over the world to provide them with tools with which it is easier for them to achieve their integration into the professional international music circuit.

ECOS Festival is a collaborator of Juventudes Musicales de España, and is part of Festclásica, the Spanish Association of Classical Music Festivals, as well as REMA, the European Early Music Network, which brings together the most important festivals on the international scene, becoming in the sixth Spanish member. The ECOS Festival was defined by Albert Edelman, president of REMA, as “a young festival with innovative ideas, essential for the cultural development of the European regions”.