The investigation and recovery of musical heritage, as well as its dissemination, is one of the main lines of action of the ECOS de Sierra Espuña Festival. Since its inception in 2016 and its consolidation in 2017, the scientific and pedagogical aspect has had a strong presence. 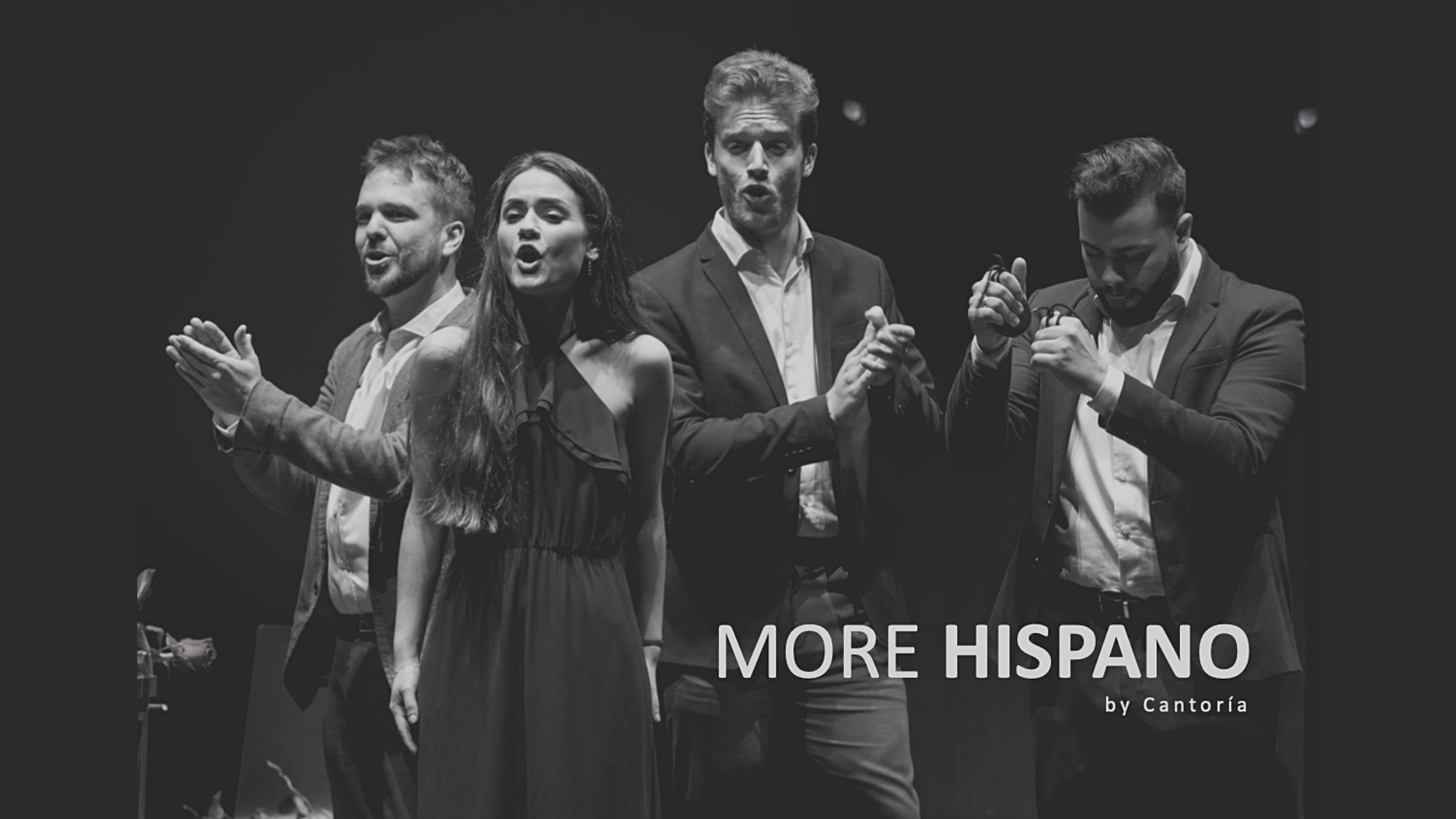 Project promoted by Cantoría and ECOS Festival of Sierra Espuña. A meeting and multicultural exchange through the polyphony of the Spanish Renaissance. Participatory concerts, a virtual choir with singers from all over the world. And new technologies as a common thread. 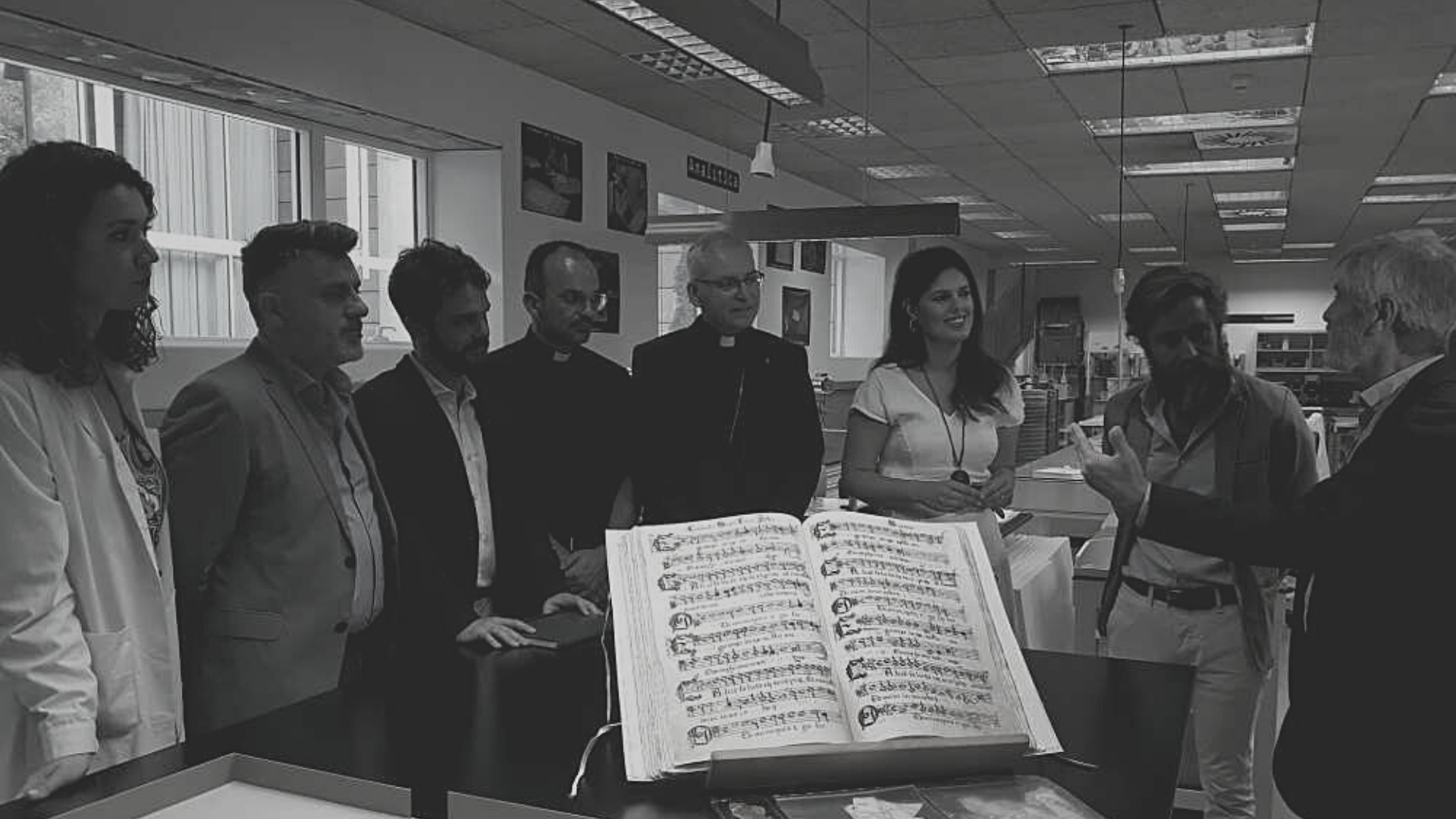 Discovered in 2017 in the church of Santiago “El Mayor” in Totana, it is a manuscript that dates back to the 16th century and contains around thirty works of sacred polyphony by Spanish authors, some of them unknown until then.

Formation that arises as part of the laboratory of the International Festival of Early Music of Sierra Espuña and its headquarters the Sanctuary of La Santa in the town of Totana. Vocal group made up of early music professionals 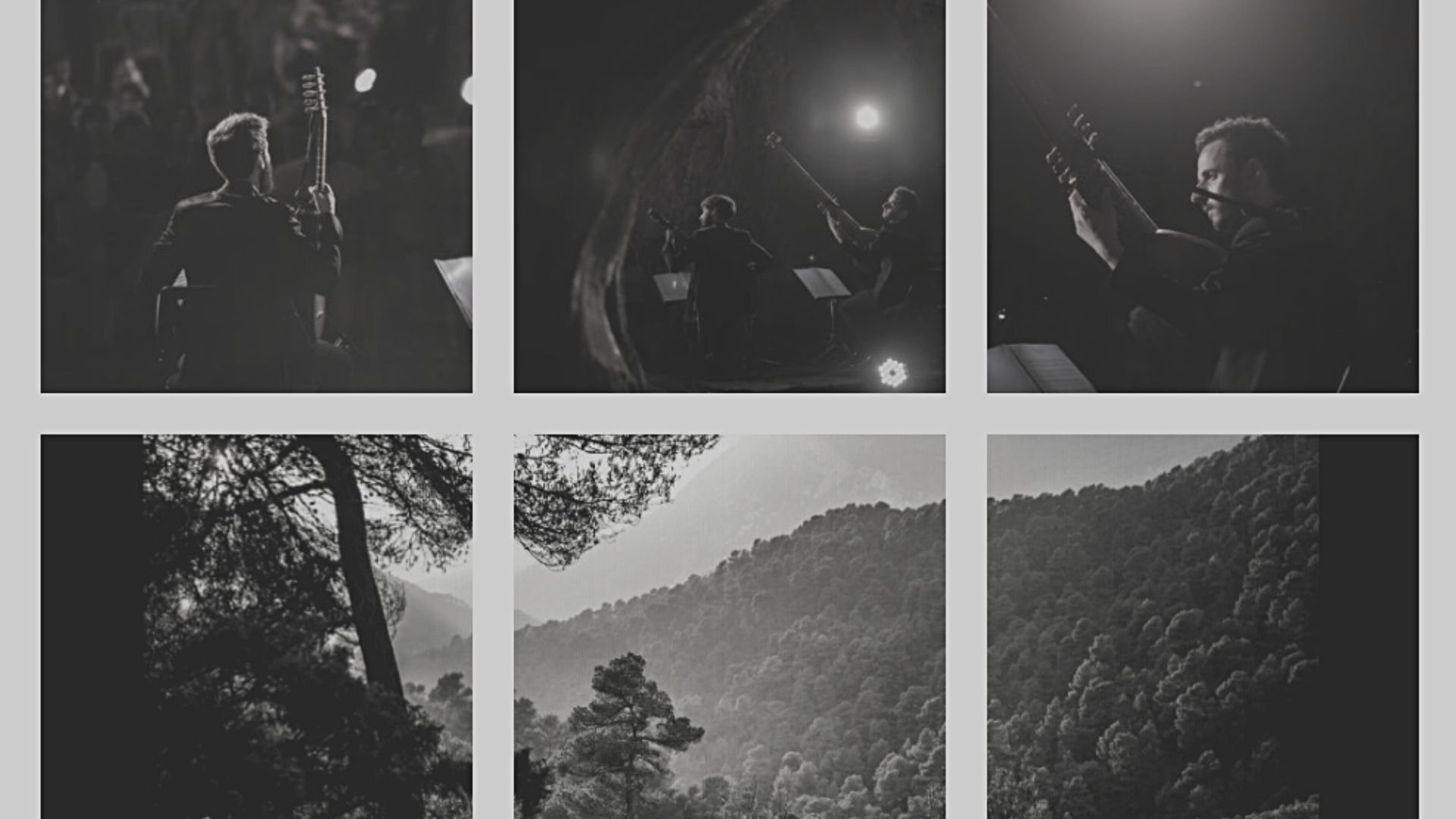 Television, radio, written and digital press, specialized and not… but also Instagram, Twitter, Facebook and even tik-tok. All media are key to the dissemination of research, recovery and enhancement of our musical heritage.